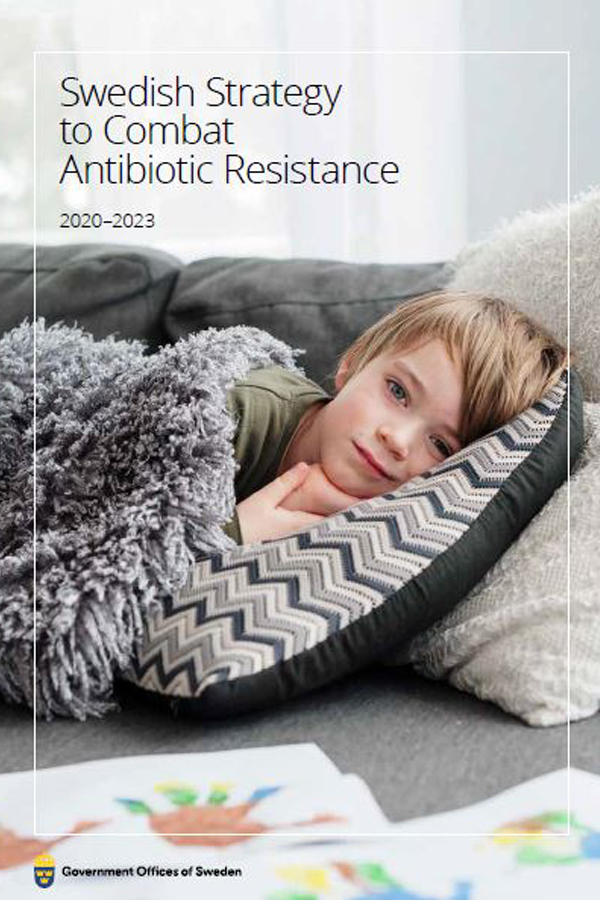 The Swedish Government has adopted an updated strategy to combat antibiotic resistance. The overarching goal continues to be preserving the possibility of effective treatment of bacterial infections in humans and animals. The strategy will apply until the end of 2023.

“Antibiotic resistance is a top priority for the Government. The ability to prevent and treat infectious diseases is absolutely essential in health and medical care, and although Sweden’s international position is strong, we too are at risk of reaching critical levels of antibiotic resistance over the next few years,” says Minister for Health and Social Affairs Lena Hallengren.

The strategy has been updated in line with the changing conditions for combating antibiotic resistance in recent years, in Sweden, in the EU and globally. It draws on developments that have taken place in several fields, particularly in view of the increasing commitment within the UN.

“Sweden will continue to demonstrate leadership in international action on antibiotic resistance, in line with our Policy for Global Development within the framework of the 2030 Agenda and in our work in the EU,” says Ms Hallengren.

“Animal production in Sweden is characterised by high animal welfare standards and good animal health. We have close collaboration between the state, animal producers and academia, and have demonstrated that it is possible to significantly reduce the use of antibiotics in animal production while preserving production levels. This makes us an important role model for the rest of the world,” says Minister for Rural Affairs Jennie Nilsson.

Parts of the Government’s policies are based on the January Agreement, a policy agreement between the Social Democratic Party, the Centre Party, the Liberal Party and the Green Party.

The page is marked with the following categories: